Are Antibiotics After Abortion Necessary?

An abortion generally gathers a lot of panic around it, with its duration of safety being only up to nine or eleven weeks (64-76 days)[1]. The most recommended duration for termination, however, is the first month[2] and complications in the process only increase after that. Medical abortion is usually safer, but chances of infection are still there, even if only a tenth of that of any surgical abortion[3]. The signs of infection after an abortion may present as lower abdominal pain, unusual discharge, chills or fever, etc. To avoid any such chances, the use of antibiotics is promoted today, and justifiably.

Abortion has been a difficult thing for ages, and rightly so, but thanks to better resources, methods, and choices, among other things, it is now more convenient than it ever was and is at its safest today. Although it is true that over 40 percent of pregnancies are usually unintended, and around 55 percent of those end in abortion[4]. Then, around 45% of all abortions, on the global level, are still unsafe, causing around 10% of maternal deaths every year[5]. However, we are now moving towards medical abortion, which presents over 95 percent efficiency[6] and safety that is utterly guaranteed[7].

What’s even better today is that we understand the infections and other related issues that might just show up even after a carefully performed abortion — medical or surgical — we understand the causes and the possibilities better than ever today. Moreover, the chances of any genital tract infection after a legally induced abortion in the USA are not even 1%[8]. However, since prevention is always better than cure, medicine, and therefore science, is very focussed on reducing the possibilities from even 1 percent because, at times, such infections can prove to be fatal. As a result, we’ve moved towards making antibiotics after abortion necessary, just in case.

How Can an Abortion Go Wrong?

Although it very much depends on the duration of pregnancy — abortion in the first month is the safest and, therefore, the best choice[9] — and on the abortion procedure, it has been understood that the rate of abortion-related complications is hardly 2%[10], an incomplete abortion being the most common of all complications. With roughly a million abortions performed annually in the US alone, it is still a large count. In a different scenario, your ability to get pregnant again might get affected[11] as a result of a womb infection developed after a medical or surgical abortion.

Other common complications of abortion include pain, bleeding, infection as a result, complications related to anesthesia. Some more uncommon ones can be hemorrhage as part of a failed abortion, uterine perforation, even some unprecedented injuries to an adjacent organ, and septic abortion, among others. Some symptoms of infection after abortion may include fever, chills, more bleeding than expected, or an unusual, smelly discharge. Abdominal pain or tenderness can also follow with nausea, vomiting, or diarrhea. Most of these, however, can be avoided with the proper prevention measures; and any signs of an infection after an abortion, when taken care of at the right time, can be treated rightly.

Why the Need for Antibiotics?

As it is, too much bleeding can be a thing in abortions of any kind — after the second pill is taken during a medical abortion procedure, considerable bleeding is a common occurrence. If abortion goes wrong for some unfortunate reason, bleeding and hemorrhaging aren’t a rare possibility. Whatever the reason, any residual blood can serve as a habitat for bacterial growth, leading to all sorts of infections. In other cases, even general exposure can introduce bacteria in your body and, so, abstinence from intercourse is recommended for at least a couple of weeks. An antibiotic works to put a check on any forms of bacterial growth — by either killing them or simply stopping their further growth — to help your body recover better from having lost some blood and, of course, from weakness.

It has also been found that skipping any prescribed antibiotics without discussing the outcomes with your doctor can be full of risks. Some women on skipping the doses required an intravenous antibiotic treatment later. There are also chances of post-abortal pelvic inflammatory diseases — endometritis, upper genital tract infection, etc. — or death.

Are There Also Chances of Abortion Pill Infection?

Our bodies are all developed in a very peculiar manner, and a thing that is good for someone might not be just as good for someone else. It is one of the reasons an abortion pill isn’t recommended for everyone, since it works on uterine contractions and, as a result, expulsion of the embryo with quite an amount of blood. Someone who already has issues with blood circulation, clotting, has a bleeding disorder, etc., or takes blood thinners is strictly advised against medical abortion for this reason.

Other than that, a 2005 article in Nature stated that “there are risks of infections [in medical abortion], just as there is with surgical abortions”, and it pointed towards the use of abortion pill and subsequent infection with the bacteria Clostridium sordellii and, later, death of the subjects[12]. However, there was no causal evidence to link the drug with the said infection and it only proved that, in some cases, medical abortions can be unsafe too — 1 in every 100,000, which is also ten times the risk involved in surgical abortions. As a consequence, though, antibiotics for abortion pills — doxycycline, azithromycin, flagyl, etc., to avoid every chance of an infection after an abortion — were also added to prescription to avoid any chances of mishaps.

These antibiotics also guarantee safety against any uncommon chances of infection as a result of some pregnancy tissue remaining in your uterus or because of blood clots in your uterus after a medical abortion.

Many signs of infection after abortion, such as seething pain, restlessness, fever or chills, vomiting, and diarrhea, among other things, can also generally be treated with the proper antibiotics and with regular consultation with your doctor.

While abortions are often difficult, both mentally and physically, making the right choices is a necessity for not having to face any unprecedented issues. Infection is one such issue and can be caused as a result of unnecessary exposure of your womb while it is recovering after considerable discharge of blood. Couples going through the process are advised to practice abstinence from sexual intercourse for at least a couple of weeks. As it is, although carefully guided medical abortions have produced extremely satisfactory results[13] and 95.1% of women, according to a survey, have been known to be happy staying at home for a medical abortion[14], proper care after the process is also paramount to avoid any infections. Antibiotics, under proper guidance by your doctor, therefore, are the right choice today. 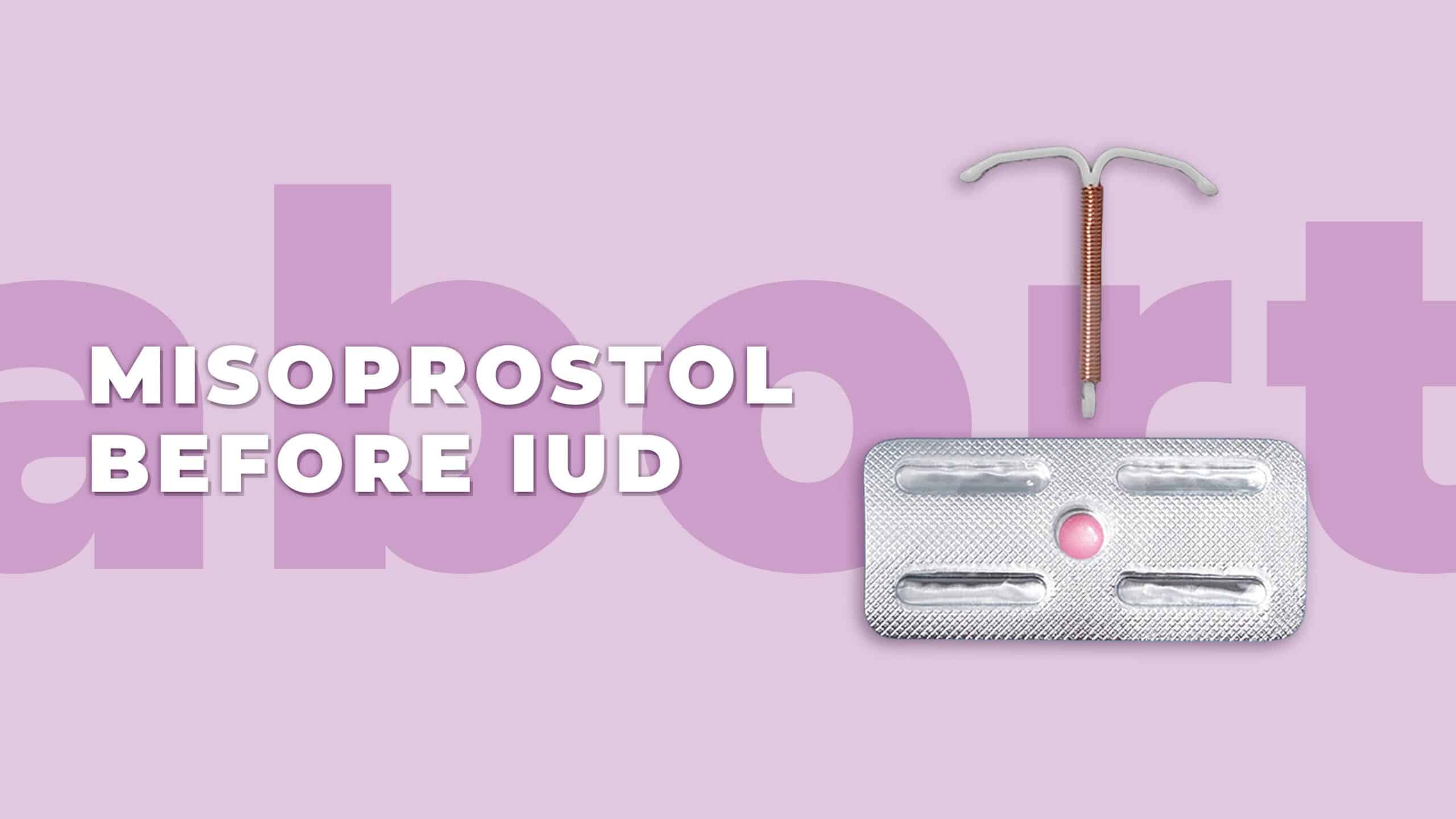 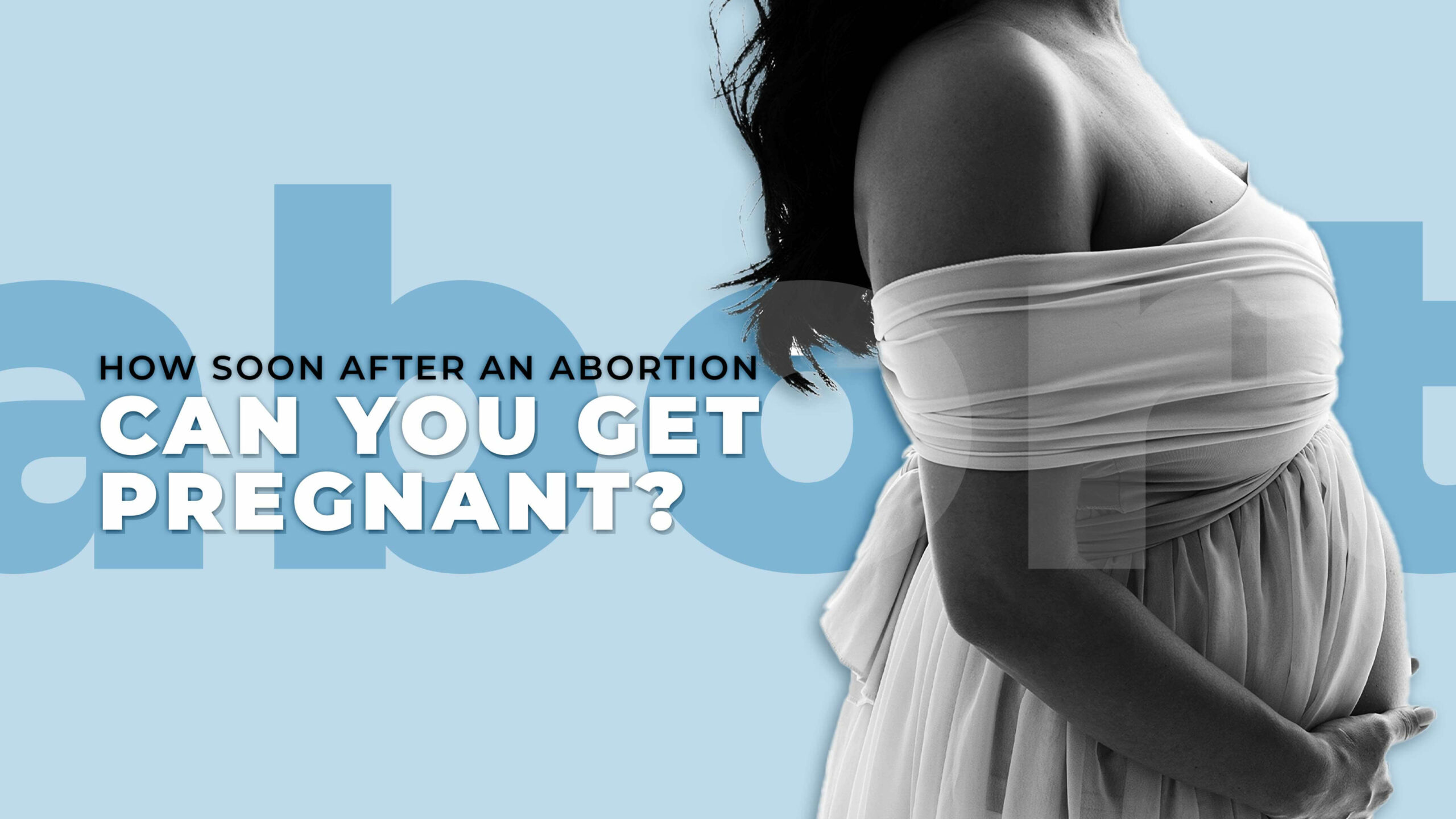 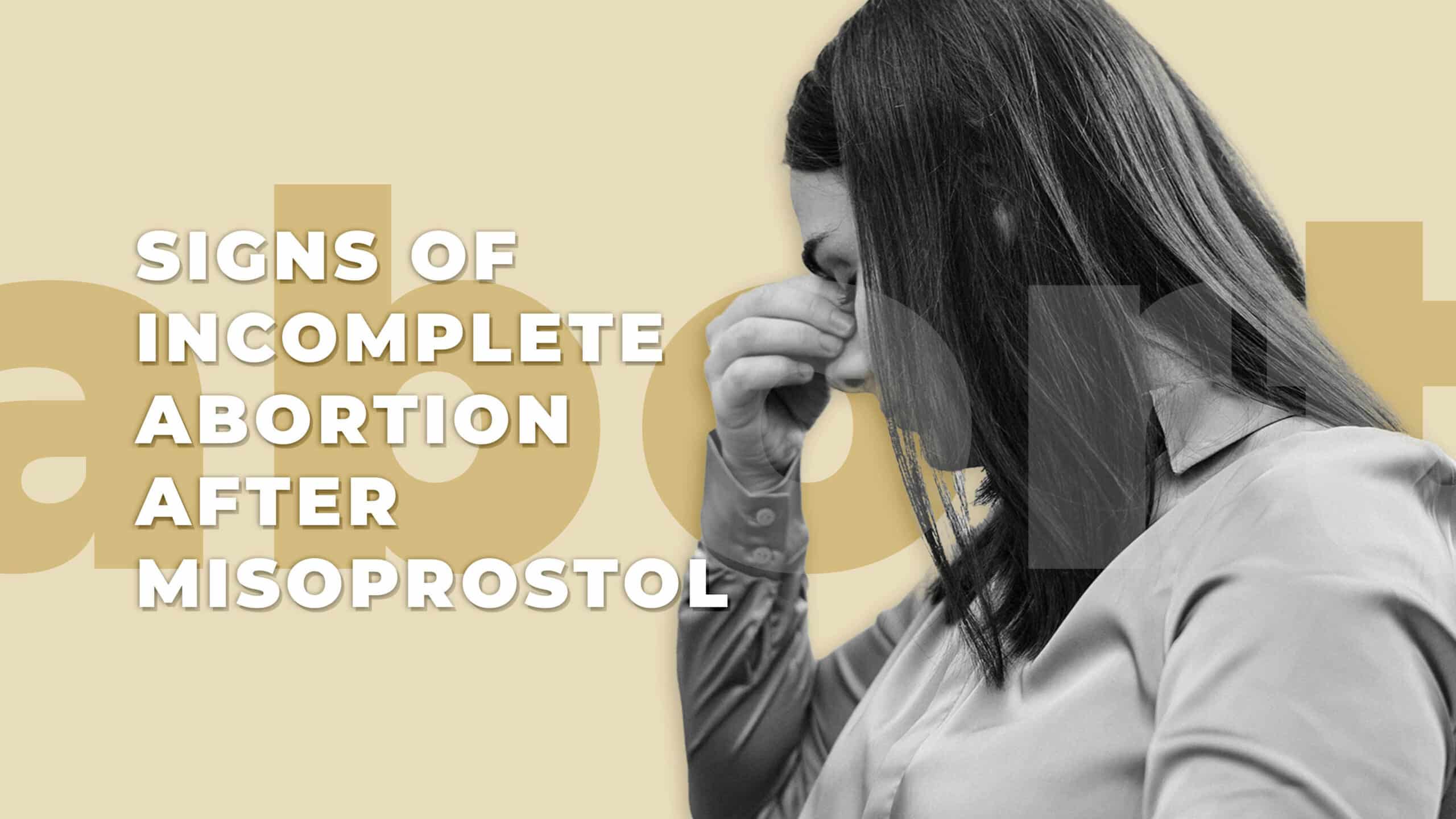